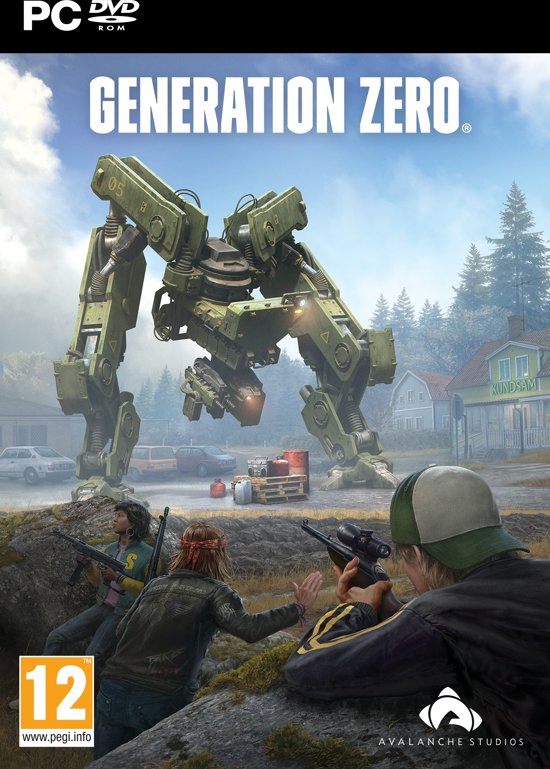 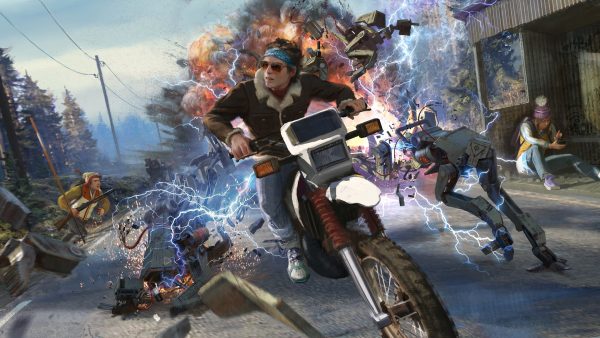 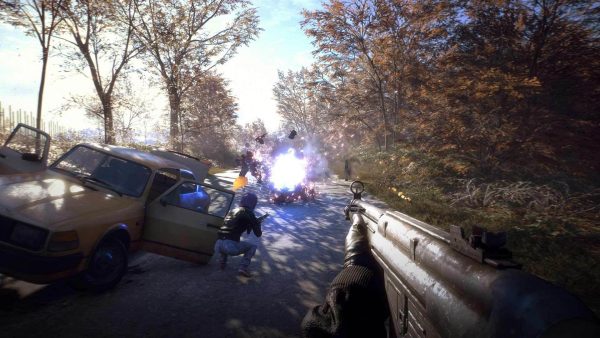 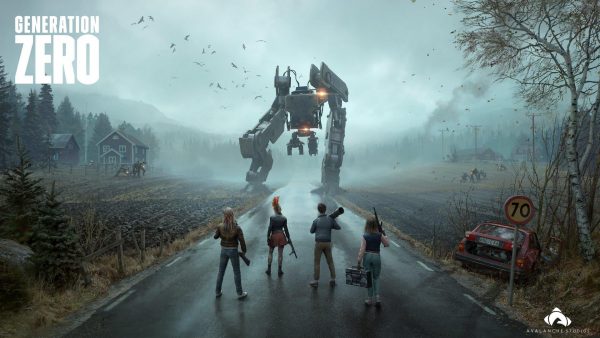 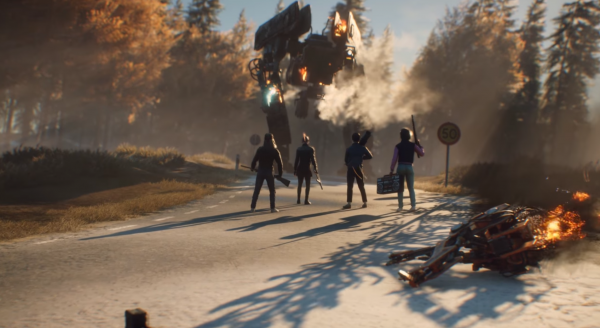 The game is set in 1989, in a post-apocalyptic alternate-reality Sweden, which has become overrun by killer robot machines. These robots were built after World War II for defensive purposes however have subsequently become oppressive towards humans and will attempt to kill the player on sight. The player assumes the role of a Swedish teenager who, upon returning from an island excursion, finds that their home has been abandoned and overrun with killer robots and must survive the Swedish wilderness while attempting to determine the fate of those who used to live there. 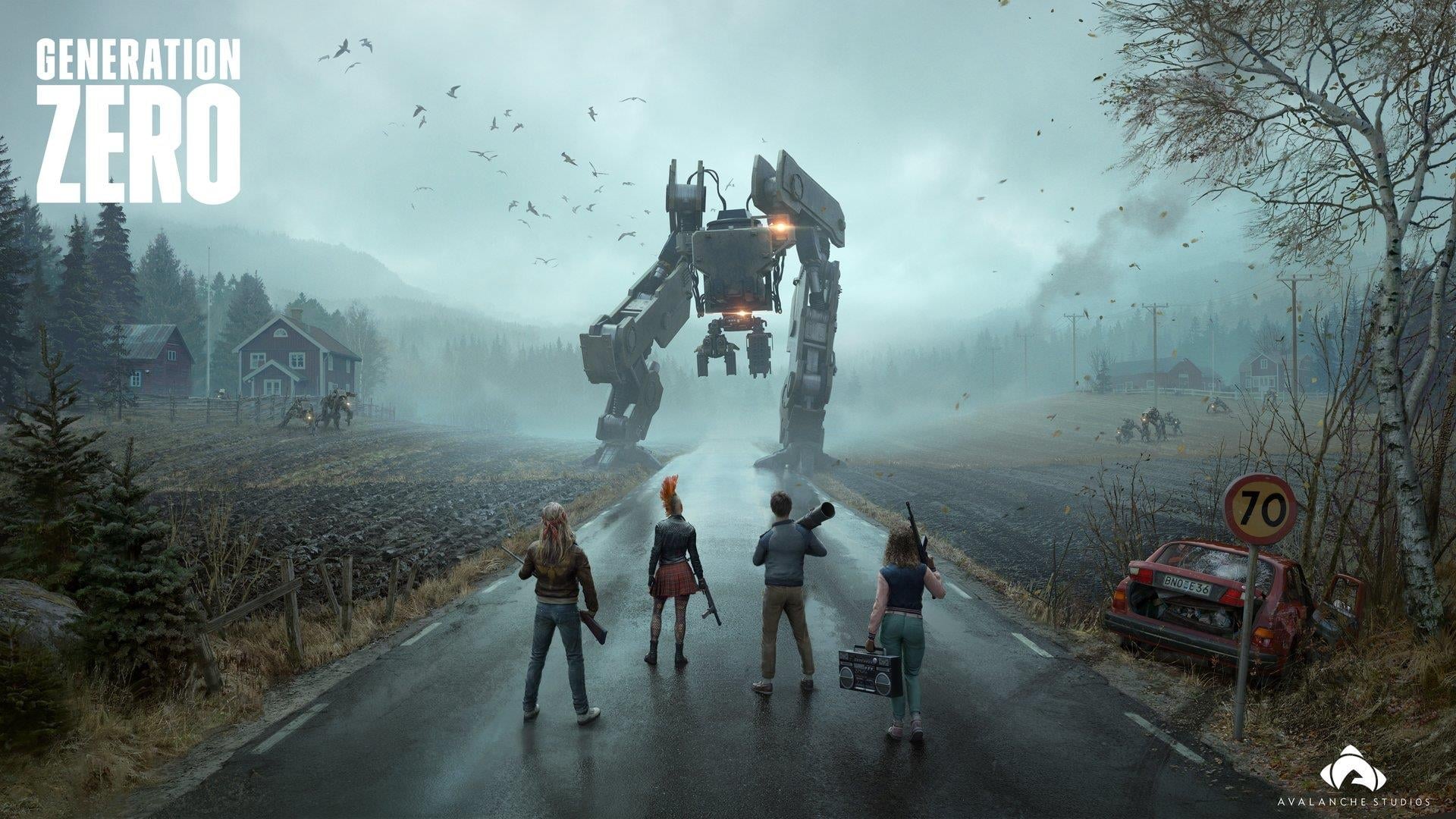